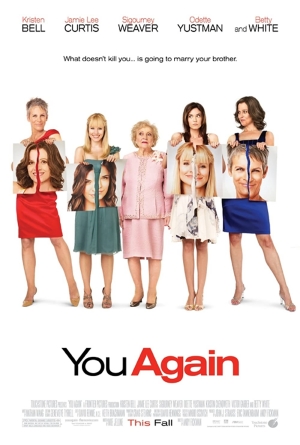 When a young woman realizes her brother is about to marry the girl who bullied her in high school, she sets out to expose the fiancée's true colors.