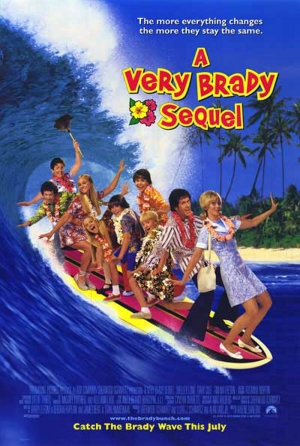 The Bradys are surprised when a man claiming to be Carol's long lost first husband shows up at their home. Before long, his strange actions cause them to question his motives.