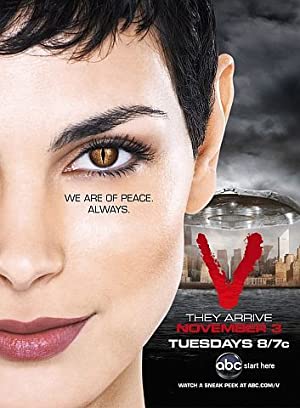 An extraterrestrial race arrives on Earth with seemingly good intentions, only to slowly reveal their true machinations the more ingrained into society they become.