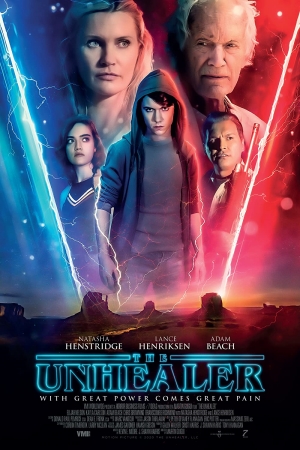 A botched faith healing bestows supernatural Shaman powers on a bullied teenager. When his lifelong tormentors pull a prank that kills someone he loves, he uses his powers for revenge and goes on a bloody rampage to settle the score.