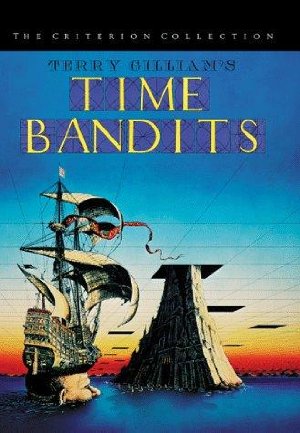 A young boy accidently joins a band of dwarves as they jump from time-period to time-period looking for treasure to steal.