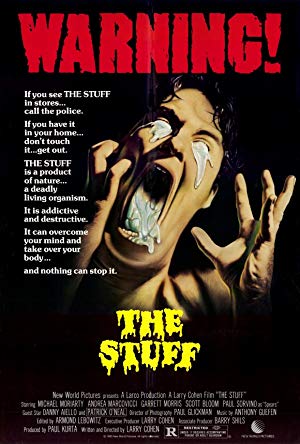 A delicious, mysterious goo that oozes from the earth is marketed as the newest dessert sensation, but the tasty treat rots more than teeth when zombie-like snackers who only want to consume more of the strange substance at any cost begin infesting the world.