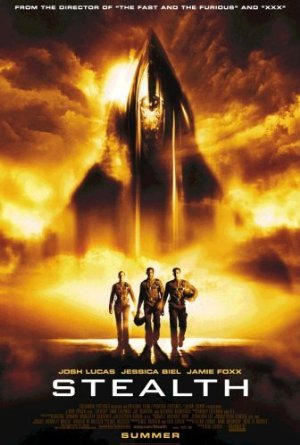 Deeply ensconced in a top-secret military program, three pilots struggle to bring an artificial intelligence program under control ... before it initiates the next world war.