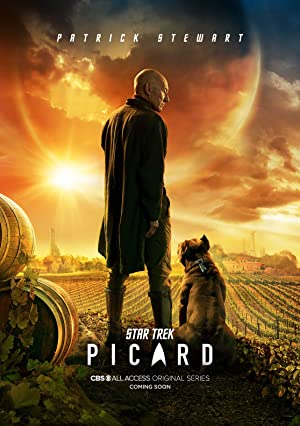 Follow-up series to Star Trek: The Next Generation (1987) and Star Trek: Nemesis (2002) that centers on Jean-Luc Picard (Sir Patrick Stewart) in the next chapter of his life.