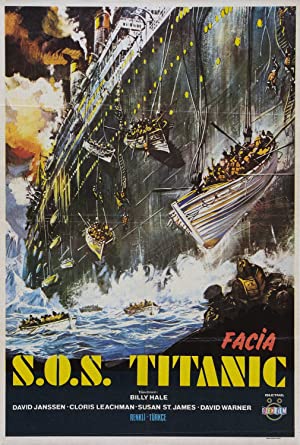 On its maiden voyage in April 1912, the supposedly unsinkable R.M.S. Titanic hits an iceberg in the Atlantic Ocean.