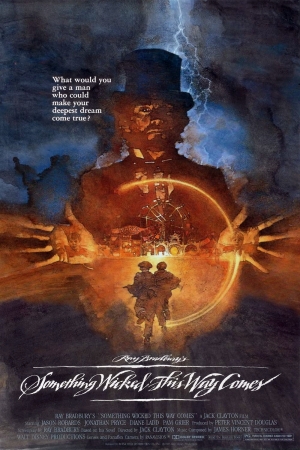 Something Wicked This Way Comes

In a small American town, a diabolical circus and its demonic proprietor prey on the townsfolk.

Nick has watched this movie a total of 2 times.