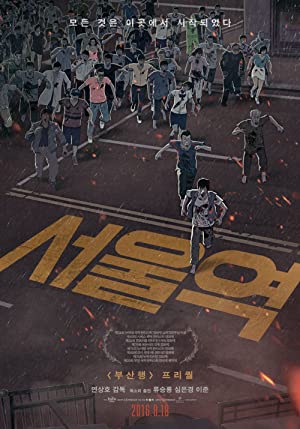 Several groups of people try to survive a zombie pandemic that unleashes itself in downtown Seoul.

Patrick has this movie in their watchlist.