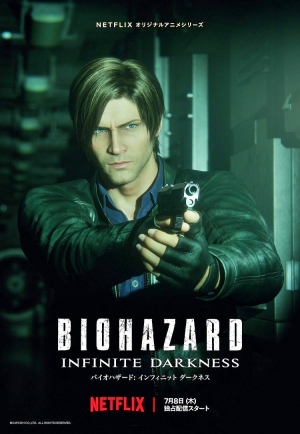 Federal agent Leon S. Kennedy teams up with TerraSave staff member Claire Redfield to investigate a zombie outbreak. Based on the popular video game series of the same name by Capcom.