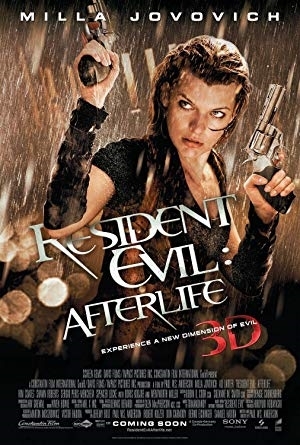 While still out to destroy the evil Umbrella Corporation, Alice joins a group of survivors living in a prison surrounded by the infected who also want to relocate to the mysterious but supposedly unharmed safe haven known only as Arcadia.