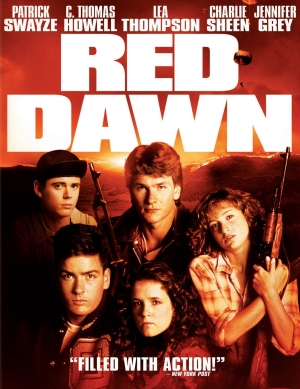 It is the dawn of World War III. In the west mountains of America, a group of teenagers band together to defend their town, and their country, from invading Soviet forces.