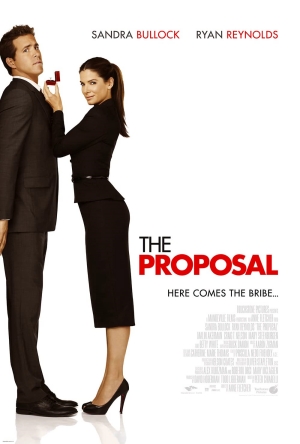 A pushy boss forces her young assistant to marry her in order to keep her visa status in the U.S. and avoid deportation to Canada.