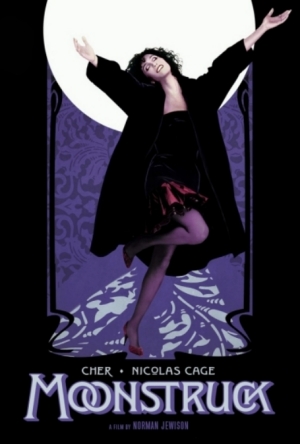 Loretta Castorini, a bookkeeper from Brooklyn, New York, finds herself in a difficult situation when she falls for the brother of the man she has agreed to marry.