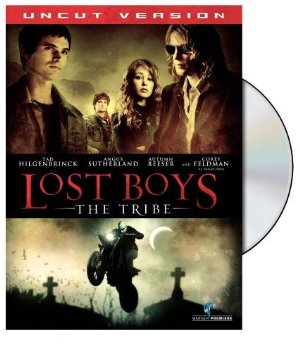 The orphan and former surfer Chris Emerson and his sister Nicole Emerson move to Luna Bay expecting to initiate a new life without housing expenses with their Aunt Jillian, but she charges ...