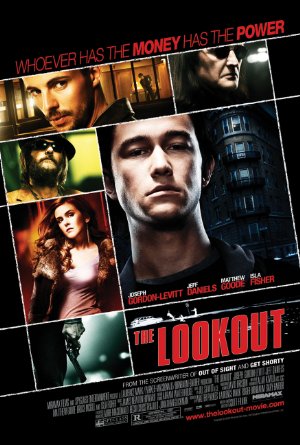 Chris is a once promising high school athlete whose life is turned upside down following a tragic accident. As he tries to maintain a normal life, he takes a job as a janitor at a bank, where he ultimately finds himself caught up in a planned heist.