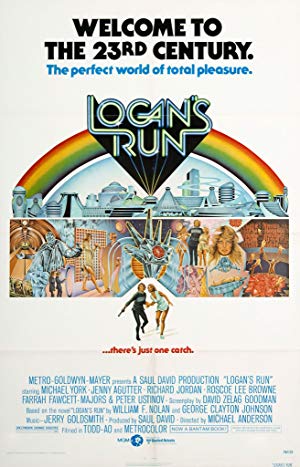 An idyllic science fiction future has one major drawback: life must end at the age of thirty.