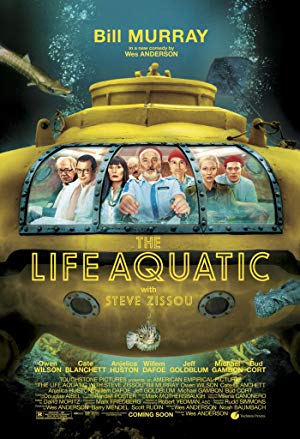 With a plan to exact revenge on a mythical shark that killed his partner, Oceanographer Steve Zissou rallies a crew that includes his estranged wife, a journalist, and a man who may or may not be his son.

Matt, Nora has this movie in their watchlist.