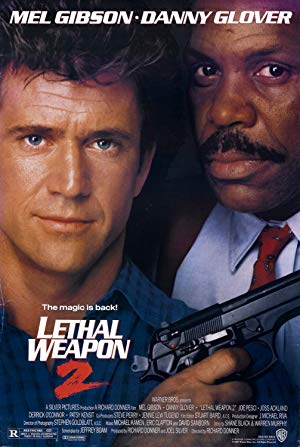 Riggs and Murtaugh are on the trail of South African diplomats who are using their immunity to engage in criminal activities.