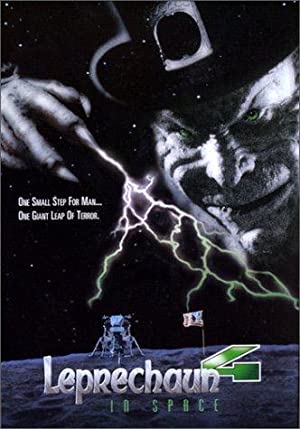 Our deadly leprechaun is in space to woo a beautiful princess who is impressed with his gold and desires to separate him from it.