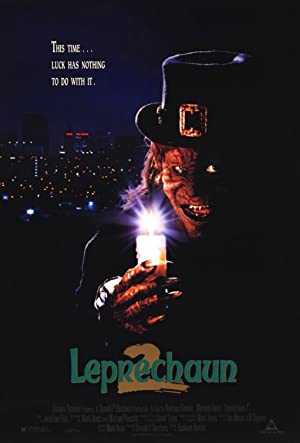 On his one thousandth birthday, an evil leprechaun selects the descendant of one of his slaves to have as his bride, leaving it up to the girl's boyfriend to save her.