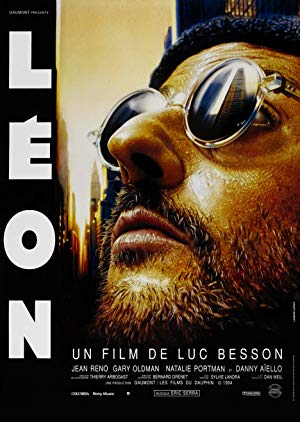 Mathilda, a 12-year-old girl, is reluctantly taken in by Léon, a professional assassin, after her family is murdered. Léon and Mathilda form an unusual relationship, as she becomes his protégée and learns the assassin's trade.