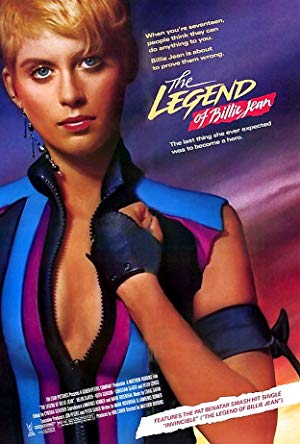 Legend Of Billie Jean, The

A Texas teenager cuts her hair short and becomes an outlaw martyr with her brother and friends.