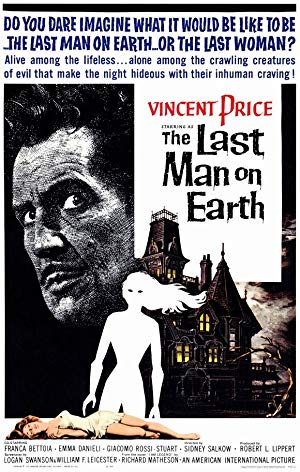 Last Man On Earth, The

When a disease turns all of humanity into the living dead, the last man on earth becomes a reluctant vampire hunter.