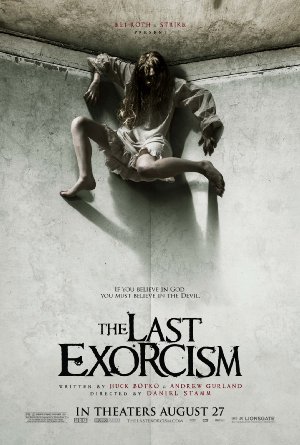 A troubled evangelical minister agrees to let his last exorcism be filmed by a documentary crew.