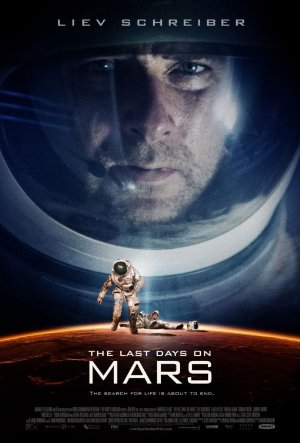 Last Days On Mars, The

A group of astronaut explorers succumb one by one to a mysterious and terrifying force while collecting specimens on Mars.