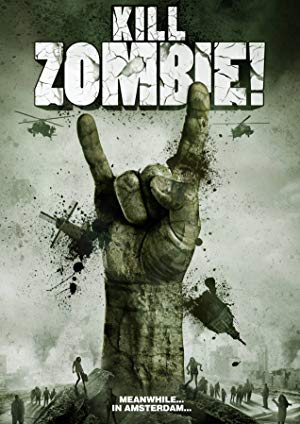 The bizarre story takes place in Amsterdam-West, where a virus turns people into bloodthirsty zombies. Although much blood is flowing and many limbs chopped off, there is a lot to laugh at in this bizarre horror comedy.