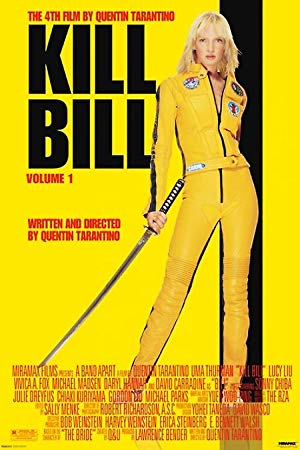 After awakening from a four-year coma, a former assassin wreaks vengeance on the team of assassins who betrayed her.