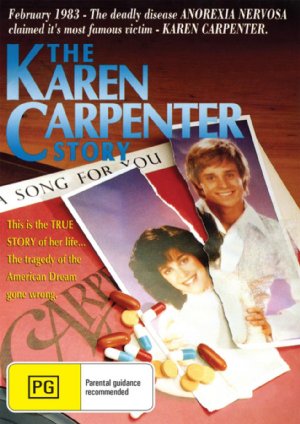 Story of the meteoric rise and sudden fall of Karen Carpenter, who became a famous singer before battling anorexia and bulemia.