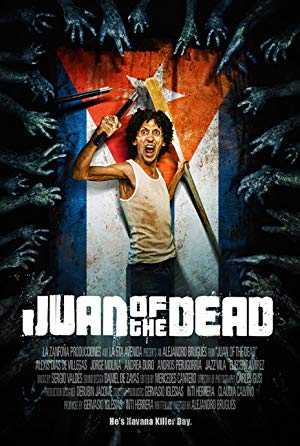 Juan Of The Dead

A group of slackers face an army of zombies. The Cuban government and media claim the living dead are dissidents revolting against the government.