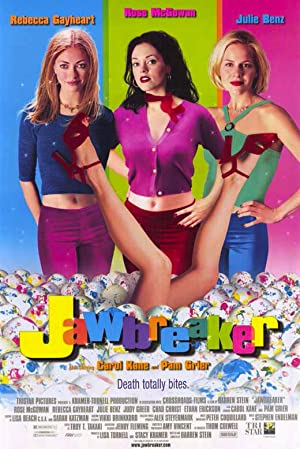 Three of the most popular girls at Reagan High accidentally kill the prom queen with a jawbreaker when a kidnapping goes horribly wrong.