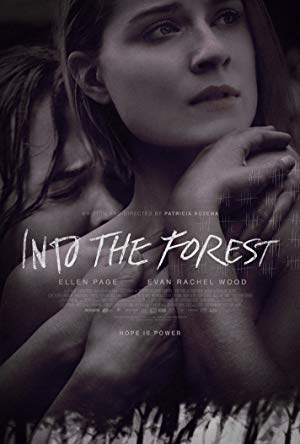 After a massive power outage, two sisters learn to survive on their own in their isolated woodland home.