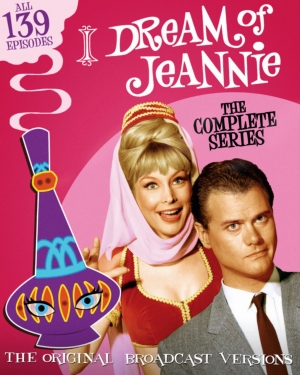 I Dream Of Jeannie: The Complete Series

A United States astronaut finds his life vastly complicated when he stumbles on to a bottle containing a female genie.