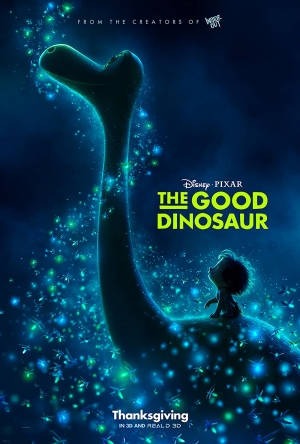 In a world where dinosaurs and humans live side-by-side, an Apatosaurus named Arlo makes an unlikely human friend.