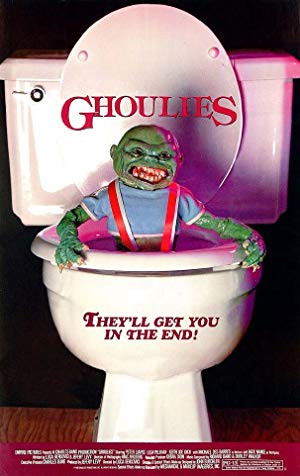 A young man and his girlfriend move into an old mansion home, where he becomes possessed by a desire to control ancient demons.