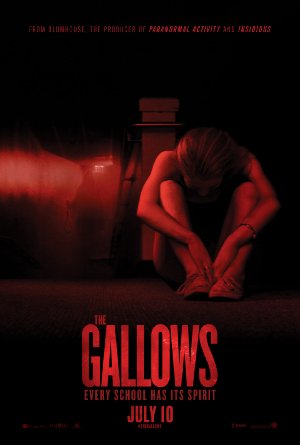 20 years after a horrific accident during a small town school play, students at the school resurrect the failed show in a misguided attempt to honor the anniversary of the tragedy - but soon discover that some things are better left alone.