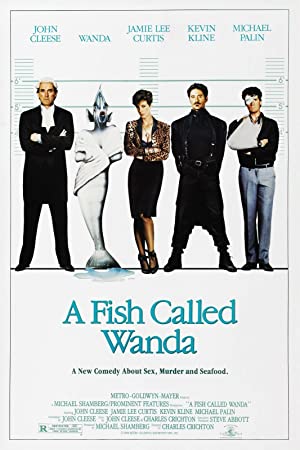 In London, four very different people team up to commit armed robbery, then try to doublecross each other for the loot.