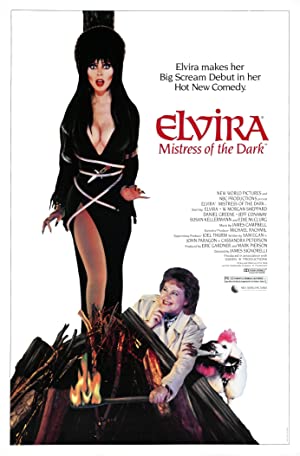 Elvira: Mistress Of The Dark (Import)

Upon arriving in a small town where she has inherited a rundown mansion, a famous horror hostess battles an evil uncle, and townspeople who want her burned at the stake.