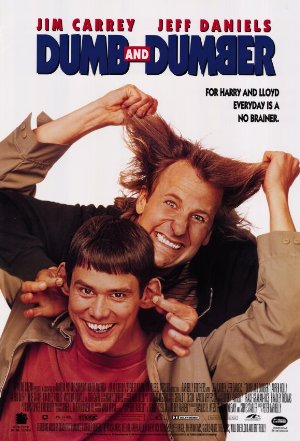 The cross-country adventures of 2 good-hearted but incredibly stupid friends.