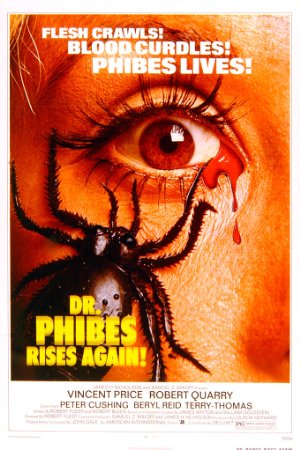 The vengeful doctor rises again, seeking the Scrolls of Life in an attempt to resurrect his deceased wife.