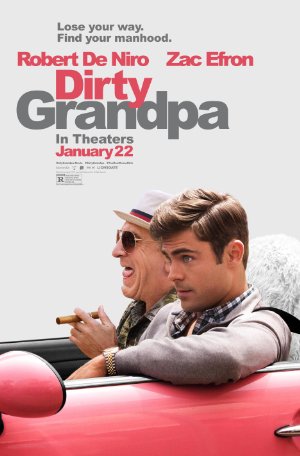 Right before his wedding, an uptight guy is tricked into driving his grandfather, a lecherous former Army Lieutenant-Colonel, to Florida for spring break.