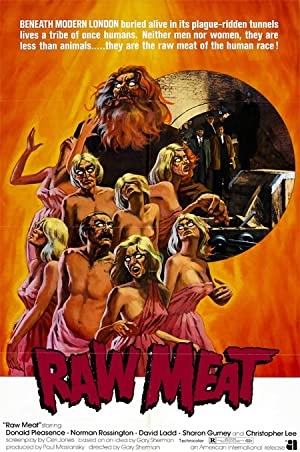 When a government official disappears in the London tunnels, after several reports of missing people in the same location, Scotland Yard start to take the matter seriously, along with a couple who stumble into a victim by accident.