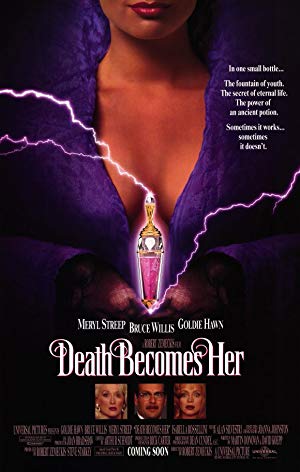 When a woman learns of an immortality treatment, she sees it as a way to outdo her long-time rival.