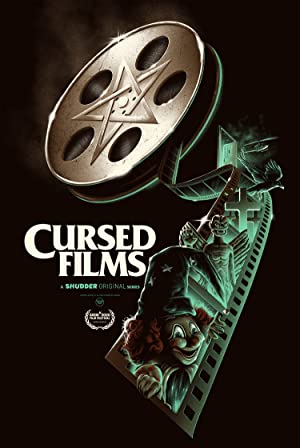 Cursed Films is a five part documentary series which explores the myths and legends behind some of Hollywood's notoriously cursed horror film productions.