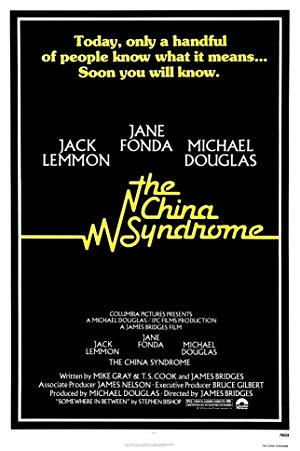 A reporter finds what appears to be a cover-up of safety hazards at a nuclear power plant.