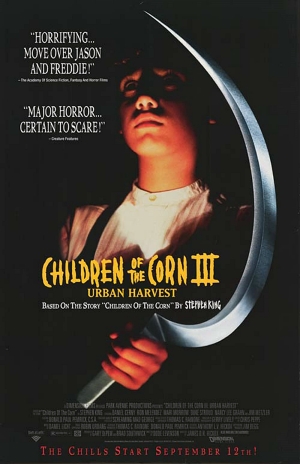 Two brothers connected to the murderous children's cult of Gatlin, Nebraska are taken to Chicago by an adoptive couple.