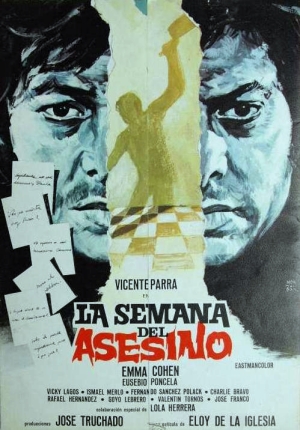 After slaughterhouse worker Marcos accidentally kills a man during a fight, he begins to lose his grip on sanity. As his brutal crimes escalate and the body count grows, the killer must find a way to dispose of his victims.