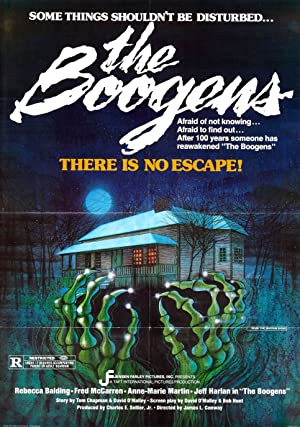 Otherworldly creatures are released from the bootleg tunnels underneath a small-town mining community, and begin chomping on the locals.